In love with tarragon 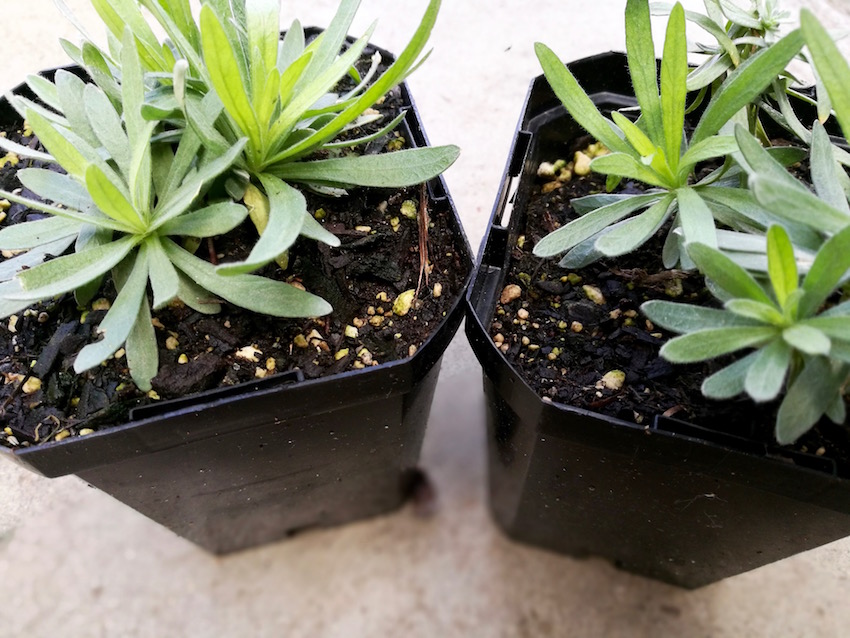 After I wrote the post about herbs and spices in the Waikato, my husband Matthew immediately said, “but what about tarragon?”

Tarragon is his favourite herb. He means French tarragon of course. See further down this post for more about the different kinds of tarragon.

I’m fond of tarragon too, but I hardly ever get to use it. I grow it, and he picks it. Our tarragon plants barely get a chance to sprout leaves before they’re harvested. Like catnip with Wallace, the feline member of our household.

The mystery of tarragon

Not many people know much about tarragon. It’s a bit out of the mainstream in New Zealand. It’s an aromatic culinary herb. It’s famous in French cuisine, where it’s one of the four fines herbes.

I was excited to find tarragon on the breakfast menu in a Cuba St café on a recent trip to Wellington. I ordered poached eggs with a side salad of tomato and tarragon, and was disappointed to find that there was a total absence of tarragon in an otherwise excellent salad. There was flatleaf parsley and marjoram and yellow tomatoes. I pointed this out to two different staff members and got a blank response. Apparently nobody else had noticed.

In my childhood we usually had a dusty bottle of tarragon vinegar sitting in the back of the pantry, a Christmas present from a gardening friend. Somehow it never got used. We didn’t know how to use it. It wasn’t part of my mother’s Southern Californian/ Swedish American food heritage. Swedes know what to do with dill, and coriander, and cardamom, but not tarragon in my experience.

The kind of tarragon that is good for cooking is French tarragon. I don’t bother with Russian tarragon, Artemisia dracunculoides Pursch. It just doesn’t taste the same.

However, last year when I couldn’t find any French tarragon plants I tried growing something called “Texas tarragon” and that tasted pretty good. That plant’s also called Spanish tarragon or Mexican Marigold mint, Tagetes lucida. According to my research, Texas tarragon is a better substitute if you can’t find French tarragon. 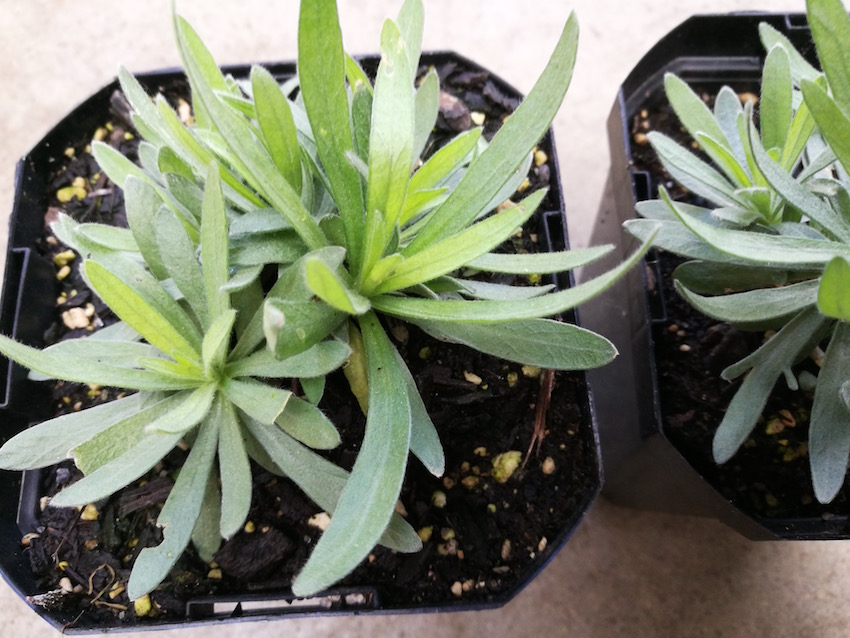 French tarragon seedlings. These are too small to start picking the leaves. Okay, Matthew?

The flavour is aromatic, spicy, aniseed-like. A little bit like basil or fennel, but quite different (if that makes sense).

A small amount of tarragon goes a long way – you don’t need huge handfuls of it, just a few sprigs. I personally think that you can overdo tarragon. More is not necessarily better.

You’ll have to grow tarragon yourself. You won’t find it in a New Zealand supermarket.

Once you have a healthy plant, you can propagate it from a root cutting in spring. But you have to resist picking the leaves until the plant is growing well, or it will die.

French tarragon doesn’t grow from seeds. It is a very seasonal plant – it dies back in winter. I’ve found that unless I’m very careful my pots of tarragon don’t survive the cold season.

Nigel Slater says in England tarragon can be grown as a perennial – you just leave it in the garden over winter after it’s died back, and it will grow again in spring. I haven’t had any success with this in the Waikato. Maybe because I forgot where it was and dug it up.

How to grow tarragon

I grow my tarragon in a pot of rich soil. But it needs a dry place. It doesn’t like damp. That’s another reason why my plants don’t survive the Waikato winter.

French tarragon grows into a small bush, up to 1 metre high. But my plants never get anywhere near that big, probably because we pick them all the time.

You can buy dried tarragon, but I wouldn’t bother – it’s a pale imitation of the real thing.

What to do with tarragon

The label on my tarragon seedling said “good with fish”. And this is true. Tarragon is great with fish, chicken and eggs. And it’s especially good with any dish that involves cream.

“Put some in an omelette, or chop a few leaves finely and sprinkle on poached egg.”

Chop some tarragon and tuck inside the chicken before roasting

Spread chopped tarragon on fish fillets before you pan fry.

Jamie Oliver adds finely chopped tarragon to green salad. I think that’s what the chef at the Cuba St café was supposed to have done. (See my complaint at the beginning of this post.)

Tarragon with mayonnaise or hollandaise

Add a few finely chopped leaves of tarragon to a home-made mayonnaise or hollandaise.

If you don’t eat it straight away the flavour will develop over a couple of days. We had a wonderful surprise, to find the leftover tarragon mayonnaise was even better two days later.

Add fresh tarragon sprigs to a bottle of white wine vinegar. If it’s a decorative bottle, this makes a good gift. Add a tag explaining how to use it.

Some recipes say to heat the vinegar and/or bruise the tarragon, but I don’t bother.

Use tarragon vinegar in a vinaigrette salad dressing, just as you would use any other vinegar.

You can also add a few drops to a mayonnaise or Hollandaise, for a subtle tarragon flavour. Fresh tarragon leaves are stronger, but in winter you won’t have those.