Organics – a line in the soil? 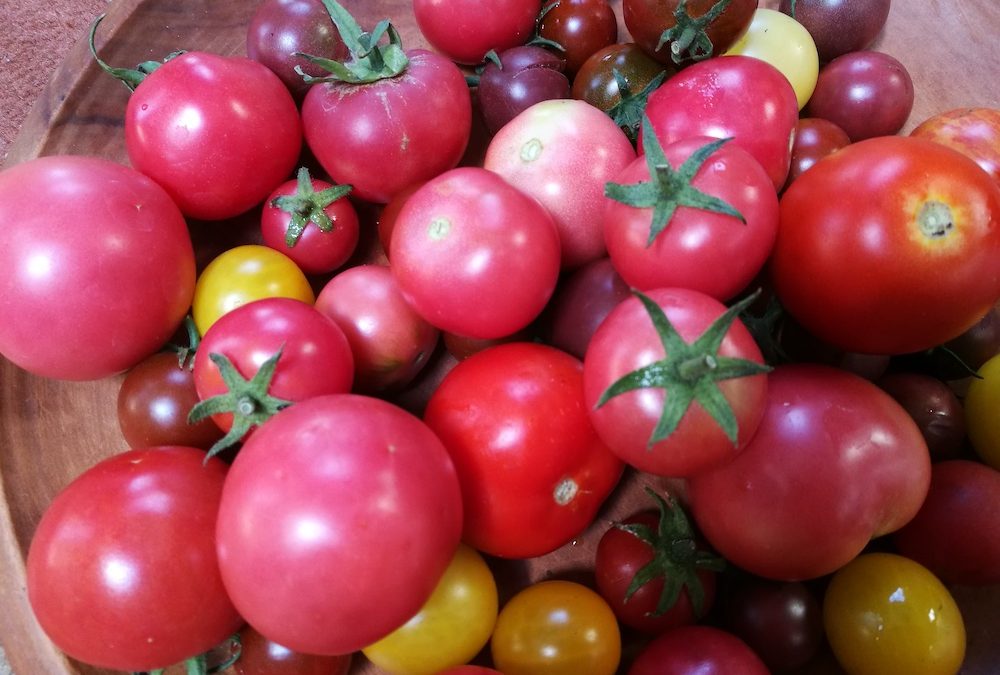 This is a post about organics and the local food economy.

It’s a timely topic because the Organic Products Bill is currently going through Parliament. Submissions are open until 28 May.

New Zealand has had organic certification since the early 1980s, but this is the first time the organics sector has been recognised in law.

If you care about organics and food quality, I suggest you send in a submission. Here’s the link to have your say.

Our input is especially valuable right now. There are concerns that the due process of the new law has been disrupted by the Covid emergency. For example: we are being asked to make submissions on the new law without knowing what the regulatory framework is going to look like. This highly relevant body of information has not been made public yet (as of mid-May).

There is a draft proposal document from 2018, but in an update in April the Ministry for Primary Industries stated that due to Covid we are not being asked to make submissions based on the draft proposal – only on the actual law.

The original intention was to work on both pieces – the law and the regulatory framework – at the same time.

I don’t think this is a sound way to make important new legislation.

This is our opportunity to ensure the legal recognition of organics is robust and inclusive – working across all aspects of New Zealand’s food production economy, not just high-profile export products.

It would be a great pity if (for example) the organics sector ends up being administered in a way that only values organics in terms of money.

From the Ministry for Primary Industries (MPI) discussion document, it looks like the Ministry wants the final say in approving what is organic. But their statement doesn’t acknowledge the expertise of the local organic certification sector.

Organic certification systems have the potential to benefit all parts of the food economy, from local to export; from large-scale to micro-businesses; from start-ups to big established companies.

New Zealand has a relatively small organic sector compared to other countries. In 2012 organic farming was 1.1% of the farming sector, compared to 2.9 % in Australia, Austria (19%) and Sweden (15.7%). I haven’t been able to find more recent figures.

A flourishing organic sector will grow many bonuses, direct and indirect.

From the point of view of New Zealand’s economy, having government-backed organic certification will be an advantage in export markets.

A strong organic grounding will also boost New Zealand’s international reputation as a nation that produces high quality food, for both local and export markets.

The MPI discussion document is concerned about finding a definition of organic. Our well-respected New Zealand organic certification sector has been practicing this for three decades. I suggest that MPI could get a good definition from the organics sector.

However, part of the challenge of getting a clear definition is that organics is grounded in values and ethics, as much as specific measurable practices.

I wonder if this points to a culture difference between the Ministry for Primary Industries and the organics sector. It’s quite possible that the Ministry doesn’t currently have a framework to easily include organics, which is a worldview, a process, a way of thinking, rather than a black and white line in the dirt: “this is organic, this isn’t.”

But that doesn’t mean it’s impossible. Our current government has an emphasis on values, kindness, social and environmental justice.

Organic producers are in business, but they’re prioritizing values as well as profit. (More about this later in this post.)

Very briefly and generally, organic means food or other items that have been produced without using toxic chemicals.

In order to say a product is organic, the producer needs to get certification from a recognized certifying organization.

Getting organic certification isn’t just about ticking boxes. And the process of organic growing isn’t about using certified organic sprays instead of “conventional” sprays.

It’s about learning and practicing restorative land care methods that care for the soil and soil microbiology and promote biodiversity.

There is science underpinning many organic growing techniques.

Also, I’ve been on the certification committee for the Waikato branch of OrganicFarmNZ.

“Conventional” agricultural and horticultural systems deplete the soil, especially topsoil. This in turn depletes the fertility of the soil, which results in food that’s low in essential nutrients. This kind of food production also results in degradation of waterways and coastal areas.

BioGro is New Zealand’s oldest and largest organic certification provider, working with both exporters and producers in local markets since 1983.

AsureQuality offers organic certification, as well as compliance support for a range of non-organic industry standards across many sectors, including forestry, the meat industry and export horticulture.

Biodynamics, which is based on the teachings of Rudolf Steiner, also belongs on the organic spectrum. Demeter is the international biodynamics certification.

The organic standards that I’m most familiar with are used by BioGro and its sister organization OrganicFarmNZ.

In the United States in particular there is a lot of cynicism about organics. Organic certification has been hijacked by industrial agriculture, which effectively detaches organics from its values foundation. In the US organic certification is prohibitively difficult for small-scale producers.

But, I don’t think this means New Zealand should be cynical about organic certification.

Organics is about more than money

Organic food production is about principles and ethics. The Organics Aotearoa website lists health, ecology, fairness and care as the founding principles of organics.

Most certified organic producers who I’ve spoken to are organic because of their values. It’s the way they choose to work.

For small-scale producers there may not be a big profit margin from growing organic. But they’re doing it because they believe it’s right for them.

The health aspect is also important. Some veteran producers have converted to organics after getting health problems from toxic agricultural crop treatments.

However, at the high-value export produce end there is a big financial advantage to being organic.

As well as being about food growing practices and values, organics is also a very popular consumer label. There’s a lot of demand for organic food, especially from people living in cities.

As a consumer I care about organic certification. It’s about accountability. The “paper trail” of organic certification gives me confidence that my food has been grown using organic methods. This means without toxic inputs, wasteful, destructive practices, and the land the food was grown on is being cared for restoratively, cultivating the ecology.

When my sons were toddlers they were incredibly fussy eaters. They would only eat a small range of vegetables. Pretty much everything was on the “dirty dozen” list of foods with the highest toxic spray residues.

My solution was to buy a weekly organic vege box from a local organic farm at Kumeu, in north-west Auckland. If my kids only ate oven fries, at least they were the healthiest oven fries.

There are quite a few certified organic producers among the regular stallholders at Waikato farmers’ markets. (See the list at the end of this post.)

However, some excellent producers aren’t certified organic for a wide range of reasons, ranging from practicalities to philosophy.

With some products it’s particularly difficult (if not impossible) to get organic certification. E.g. there’s no certified organic bacon being produced in New Zealand (to my knowledge), mainly because of the problems in accessing certified organic pig food.

I understand that not all growers will want to go organic. But I’d love to see New Zealand’s organic sector expanding and flourishing.

Spray-free really doesn’t mean anything. Unless you know the producer well and trust their farming methods. There’s no external accountability with spray-free.

We need to grow more food without glyphosate.

Here’s the link to make a submission about the Organic Products Bill. We have until the 28 May.

Here’s a post I wrote five years ago. Most of this is still relevant. O is for Organic

Here’s my post about where local food sits in the New Zealand economy, The Economics of Local Food.

These are some of the food producers selling locally who are certified organic. I’d love to hear about others.

The Cheese Barn at Matatoki