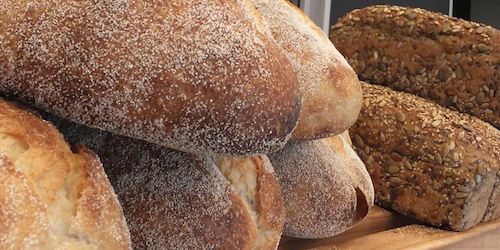 This summer my top choice of bread has to be Volare’s beautiful sourdough buns and Italian-style ciabatta. They’re perfect with a barbecue (or any other time actually). We’re so lucky to have Volare in Hamilton.

Volare is a fairly young business, started six or seven years ago by Ryan Simmonds, a fifth-generation New Zealand baker with a passion for classic European-style bread.

Most Volare loaves are made using traditional sourdough yeast and long (almost 24 hours) fermentation processes. And they don’t use additives or preservatives. The difference is obvious in the superb flavour and texture of their breads.

Ryan Simmonds started baking for the local farmers’ markets, and he was soon joined by schoolfriend Edward Hemming, who’s the ”numbers guy”. Ryan’s brother Jordan also works in the business. Five years ago they moved to their bakery on Kahikatea Drive. Ryan and Jordan’s grandfather used to run Burmester’s Bakery in Morrinsville, which Jordan says was once the largest bakery in the southern hemisphere, before it burned down in 1974. 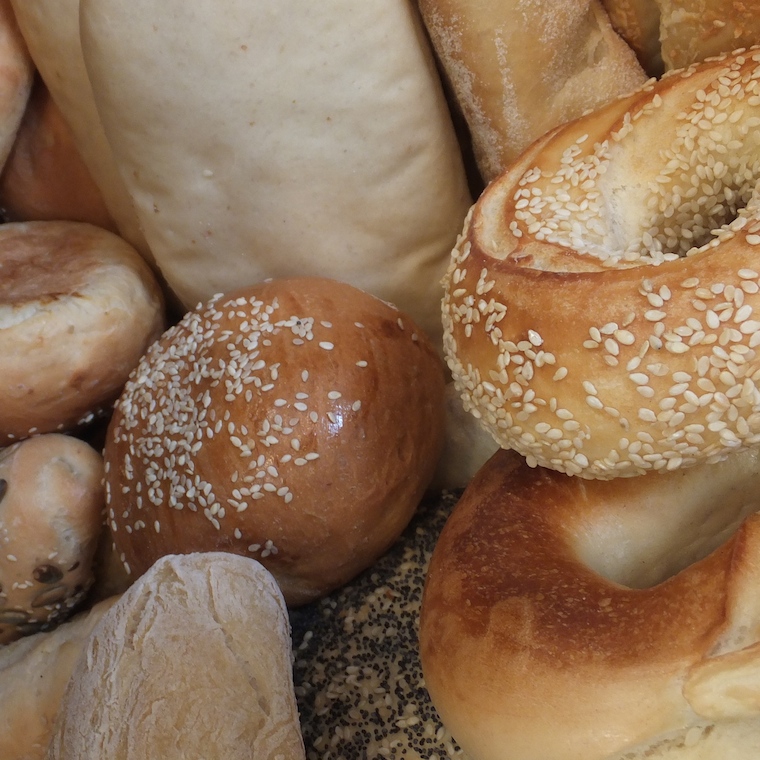 Volare is an Italian word that means “to want, to desire”. Jordan describes Volare breads as a NZ take on European styles – mainly Italian and French. They also do a very good Turkish-style pide and a most excellent San Francisco sourdough.

Volare’s staff of around 12 are hard at work baking seven days a week. You can find their bread, and other delicious baked treats, at the bakery shop on Kahikatea Drive, at the farmers’ markets and also from an increasing number of outlets in the Waikato and the Bay of Plenty. In Hillcrest and Rototuna, the Gouda Cheese Shops stock Volare bread, freshly delivered every morning.